Posted on July 22, 2016 by Southwest Interiors in Blog, Uncategorized

When building or remodeling your house in Dallas, Plano, Frisco, Murphy, or Prosper, Texas there are many things to consider. One of those things is the design of your windows. Windows are an integral part of a house. They allow light into the house and add to the aesthetics of your home’s interior. For this reason, you need to think carefully when deciding which window treatments to go for. There are many products to choose from, but the best choice for durability, value, and efficiency is the plantation shutter. The advantages of having rear and hidden tilt on your shutters is really worth it for several reasons.

Shutters come in many designs and among them are the rear tilt and the hidden tilt shutters. Rear or hidden tilt shutters provide a clean and unobscured look while enhancing visibility. With their remarkable features, you might think that these shutter designs cost an arm to purchase. Well, if you thought so you are wrong, these designs are remarkably affordable. On top of that, they provide a sleek modern look to your house thus enhancing its beauty. 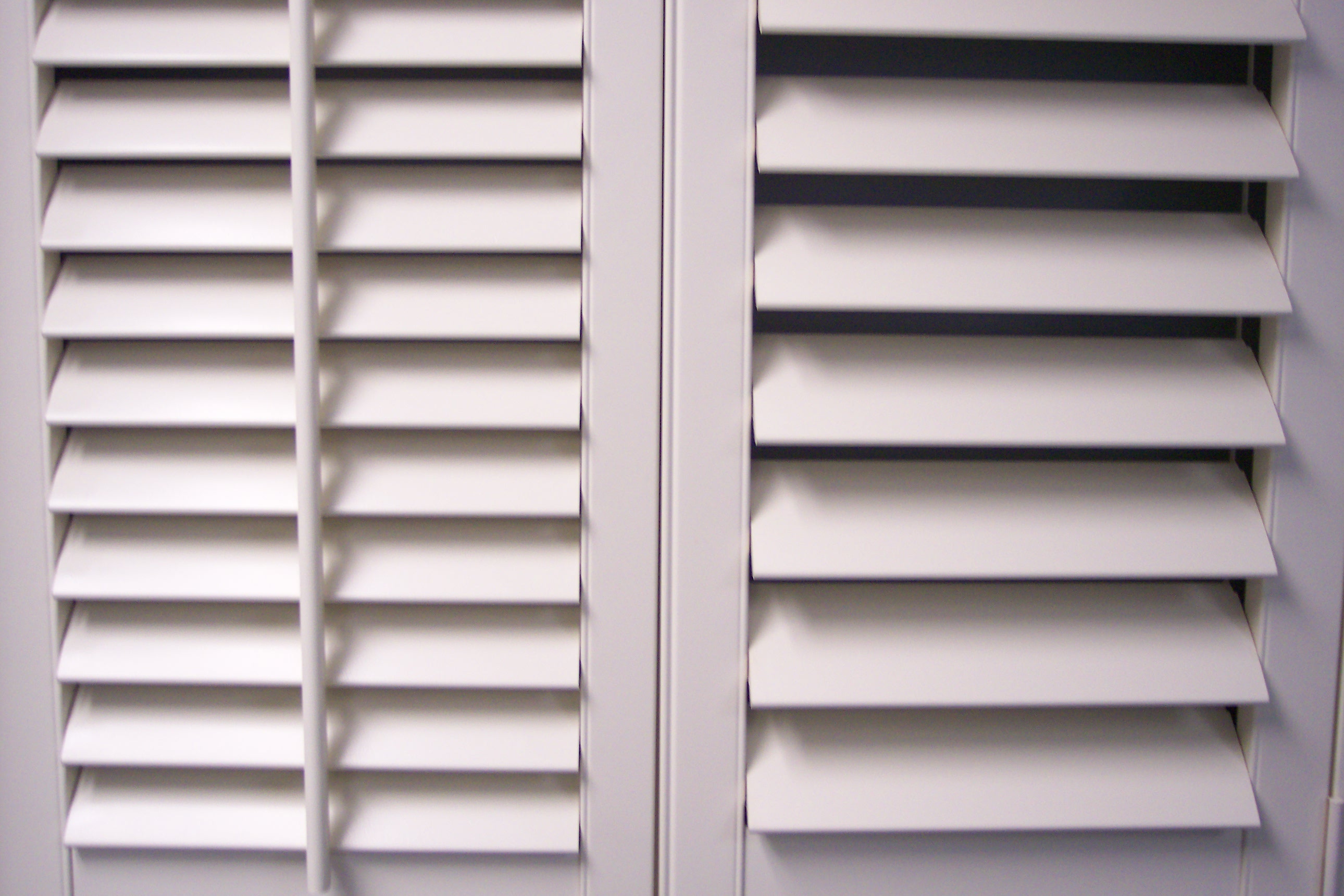 Another benefit with shutters is they do not have cords or drawstrings like other popular products. For this reason, they are safe to operate and you do not have to worry about your kids or pets getting tangled up in them.

For your home in Allen, Prosper, Murphy, Little Elm or any other part of Texas, you want the best when it comes to features, and here are the benefits you will get from Rear and Hidden Tilt Shutters:

The main major benefit of hidden tilt shutters is it’s one less thing that can break. Since the tilt bar is in the back, kids, pets, or guests can not grab the tilt bar and pull it off. Most of the time the tilt bar is the first thing to break on shutters.

Aesthetics: Shutters are very versitile, with the hidden and rear tilt you can add a modern look to a classic design.

They are easier to clean: Due to their unique opening mechanism, rear and hidden tilt shutters make it easy for you to clean them. 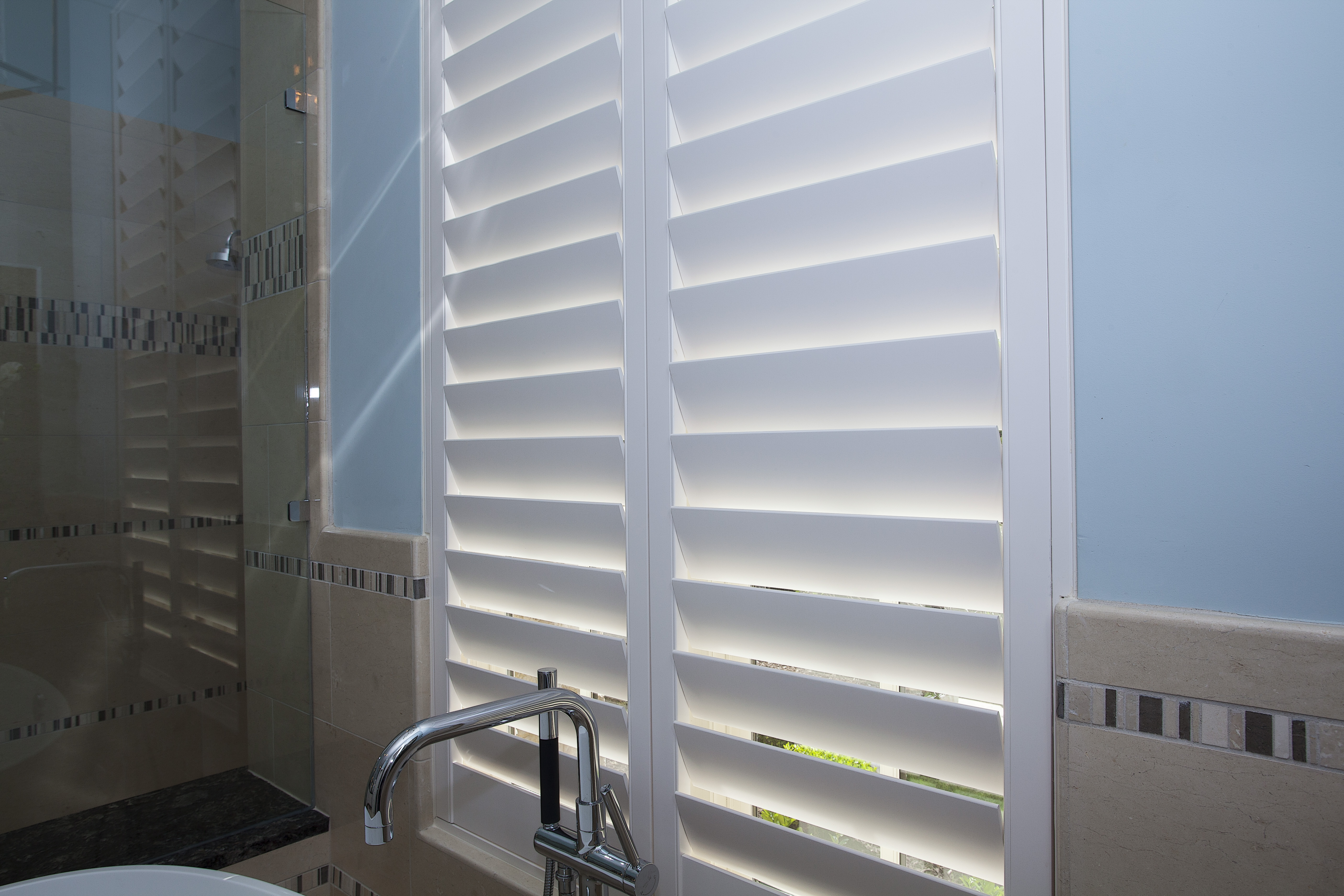 Posted on February 23, 2012 by Southwest Interiors in Blog 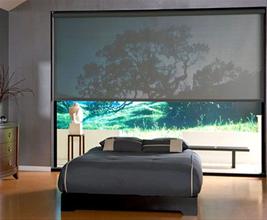 Qmotion has been able to provide the unimaginable technological advancement that enables an individual to just sit back relax and enjoy the comfort of their homes without worrying about safety cords. They have made it possible to control the shades in your Dallas homes as you wish to. This kind of advancement makes your home, safe and beautiful due to absence of wires all over the house.

This company has transformed the way shades are operated and controlled. The construction of these shades to include four steel ball bearings of very high levels of accuracy has incredibly reduced the friction that had existed when shades were moved. You will be able to enjoy a peaceful time in the house due to the smooth cue. This also means that its battery life can last for a minimum of five years.

You may wonder how the batteries are included in this technology and where they will be kept. Well, since it is a standard alkaline D, it is hidden inside the tube found in the shade. During that time when you will need to replace it, you will have no problem in accessing it.

The operation of this technology includes the use of a radio frequency remote control.

The technology is built in such a way that when they are being installed in Dallas homes, a manual operation will be accessible to any individual. The manual switch can be found at the end bar which will be able to activate the motion of the shade to open smoothly. You can also program it to the position and to the way you need it to operate.

A shade that has been preprogrammed and automated allows them to open in the morning and close in the evening and close up during brighter days to protect the floor and furniture from the adverse effects of the Dallas TX sun. Aside from its attractive nature, it is very protective. This is due to the customized and automated QMotion shades with Home Manager ST which even allows you to control the shade from anywhere in Dallas.

The advancement of this technology is so good that it allows Dallas residents to control the complete automation of the house environment such as heat and light through its sensors.