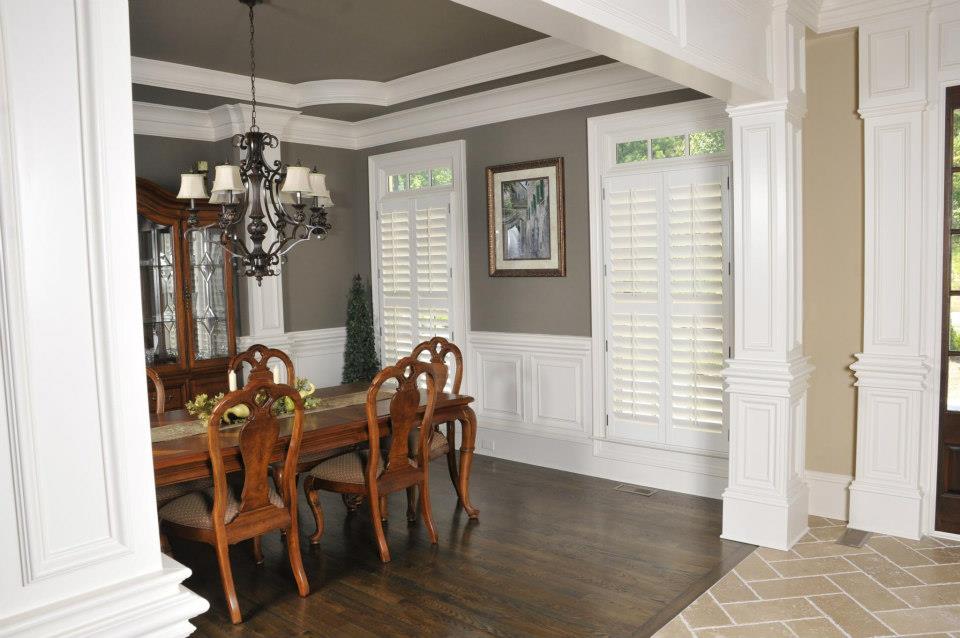 Wooden shutters can add style to Plano homes and increase the value. Even though they might cost a little more, the investment is likely to be a wise decision. People in the Texas area including Dallas, along with Allen and Frisco have found that wooden shutters can be a valuable addition when it’s time to put the home up for sale. Plantation shutters made of wood have the potential to increase the value of homes in at least five different ways.

Energy efficiency is the major selling point of the shutters. They are much more resourceful than any other option when it comes to window covers. They keep out the heat during hot summers in Plano and keep out the cold in the wintertime. In Texas, Plano customers that purchase custom wooden shutters get the best quality at the most competitive pricing around. For many years the Dallas area along with the Allen and Frisco Texas areas have offered plantation shutters.

An additional feature that sells these wooden shutters and loved by Plano homeowners is the outward show. Formerly these shutters could only be found on homes owned by the rich. However, they are now very affordable, but still put forward the sagacity of wealth, while adding elegance to homes in the Plano and other Dallas areas such as Allen and Frisco.

These shutters can be a permanent feature of the home. Shutters could be called furniture for the windows. Distinct from other preferences, these can be everlasting fixtures for the home, without the need for replacement. This is also an enormous advantage for prospective home buyers in the Dallas area.

Wooden shutters require hardly any maintenance, except regular cleaning. They may require a new coat of paint after a few years. A custom fashioned appearance is an additional feature that makes wooden shutters so alluring to home owners in Plano and other Dallas areas, including Allen and Frisco. Shutters are thought of as an addition to the home and with the increased home value, it makes purchasing them worth the extra effort.

2 Responses to “Shutters Add Elegance To Plano And Dallas Homes”